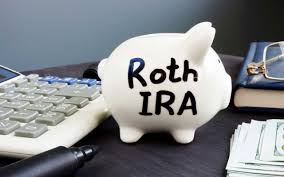 A Roth IRA’s Many Benefits

Why do so many people choose them over traditional IRAs?
The IRA that changed the whole retirement savings perspective. Since the Roth IRA was introduced in 1998, its popularity has soared. It has become a fixture in many retirement planning strategies because it offers savers so many potential advantages. 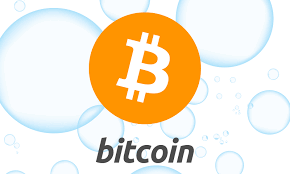 Everyone Is Talking About Bitcoin

But when will the cryptocurrency bubble burst?
Investors are excited about bitcoin – perhaps too excited. Their fervor is easy to understand. On December 18, bitcoin closed at $17,566. Back on September 22, bitcoin was valued at only $3,603.1
Yes, you read that correctly – the price of bitcoin jumped nearly 500% in three months. 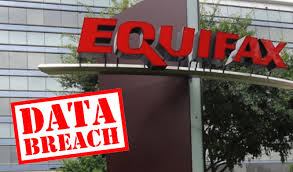 Have you been affected? If so, how can you try to protect yourself?
On September 7, credit reporting agency Equifax dropped a consumer bombshell. It revealed that cybercriminals had gained access to the personal information of as many as 143 million Americans between May and July – about 44% of the U.S. population.

Good Financial Steps to Take When You Get Married 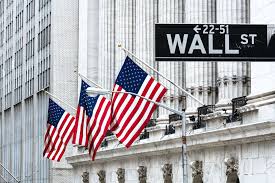 Have you ever been confused by the jargon used on Wall Street? Perhaps it is time to translate some of those esoteric stock market terms into plain English.
Blue chips: This term refers to stocks that have a history of consistently strong dividend payments, issued by large corporations with solid management. In addition, this is also a nickname for the Dow Jones Industrial Average, which includes 30 companies that usually deserve such a label. 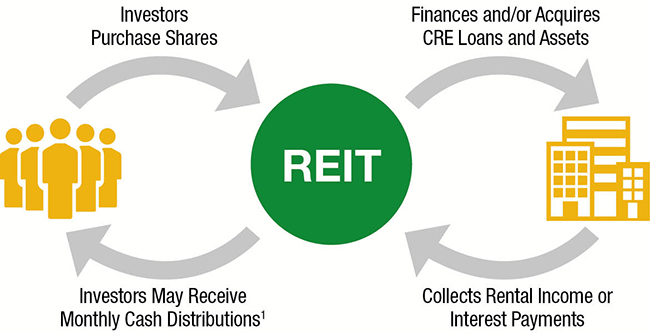 Are REITs Right for You? 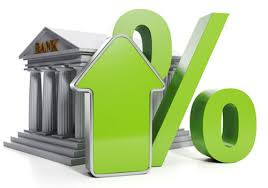 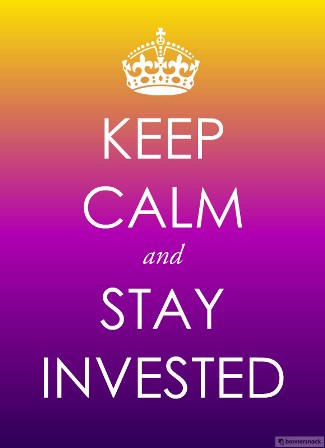 Expect more volatility, but avoid letting the headlines alter your plans.
Recent headlines have disturbed what was an unusually calm stock market. The political uproar in Washington may continue for weeks or months, and it could mean significant, ongoing turbulence for Wall Street.

How to Fix the Infrastructure With an Interest Free Loan

With the discussions going on about how to address the deteriorating infrastructure and how to pay for it, here is a creative solution I sent to our local congressmen. Here is an idea how to spend $1 trillion on infrastructure and do it where the cost of money is zero. In fact the cost of the money would be less than zero. 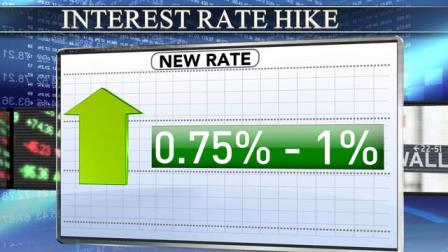 On March 15, the Federal Reserve raised the benchmark interest rate by a quarter-point to a range of 0.75-1.00%. The increase was widely expected, and it represented a vote of confidence in the economy.1 This was the central bank’s second rate hike in three months, and Wall Street took it in stride, with the S&P